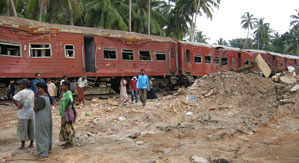 Tsunami Disaster
A giant earthquake off the west coast of Indonesia in December 2004 triggers massive waves of water that crushed surrounding communities. Heather Bosch traveled to Sri Lanka with a group of aid workers to cover the recovery efforts. 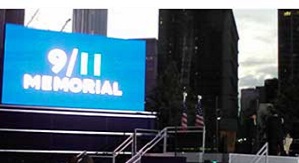 Taking Up Arms
Gun violence is changing the lives of thousands of people every day. Amid the growing call for tougher gun control, Heather Bosch investigates gun owners' rights, gun safety and more in a ten-part series that originally aired in February 2008.

More than a million Americans were deployed to Iraq and Afghanistan between 2002 and 2006, according to the Department of Defense. At the time of this news series, more than 800,000 had returned, only to face new battles on the home-front. Heather Bosch investigates their challenges in a series of reports that earned the National Edward R. Murrow Award for Best Series in 2007.

More people are dying from prescription drug abuse than from car accidents in Washington State. Heather Bosch exposes the top killer drug, speaks to recovering addicts, explores treatment options and reveals what needs to happen now to keep more addicts from ending up in the morgue in this series of reports that earned her both the 2011 Regional Edward R. Murrow award for Investigative Reporting and Best News Series.

It's Not Your Mother's Opera

There is a resurgence in Opera. From providing subtitles for translation, to leveraging the love of movie soundtracks, like Star Wars, the classic art form has been transforming to draw a new generation of fans. Heather Bosch explores it all in a series of reports that earned her the 2007 Regional Edward R. Murrow award for Best News Series.

Back in 2005, 180,000 part-time soldiers were on active duty in Iraq. Among them were approximately 3,000 troops from Washington State, deployed in the state's largest call up since World War II. It left families without moms and dads and generated concerns about adequate training and supplies. Heather Bosch reports in this news series, which earned her the 2005 Regional Edward R. Murrow award for Best Series.

The Sound of Movie Music

When silent films were first introduced they were not called “silent films.” More often they not the amazing moving pictures were accompanied by emotion-inspiring music. To relive that experience, a world renowned organist takes to the stage of the Paramount Theater to perform with Douglas Fairbanks, Mary Pickford and other silent movie greats. Heather Bosh reports in this news series that earned her the 2007 National Edward R. Murrow award for Best Use of Sound.

Unwanted calls during dinner are bad enough, but what if the telemarketer on the other end of the line starts to spout off pornographic and obscene suggestions? Being on the "do not call list" isn’t helping for many people. Heather Bosch investigates what’s happening and what you can do to help stop it in this news series that earned her the 2007 Regional Edward R. Murrow Award for Best Investigative Reporting.

In 2005, the Seattle Seahawks charged all the way to their first Super Bowl in franchise history. From screaming fans to the mothers behind the star players, super-fan Heather Bosch covered it all. This is a sample of her stories from that exciting run. 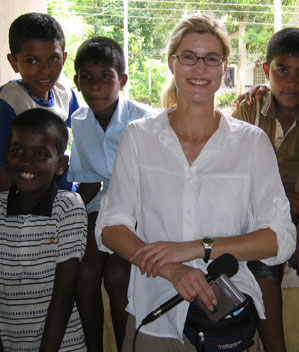 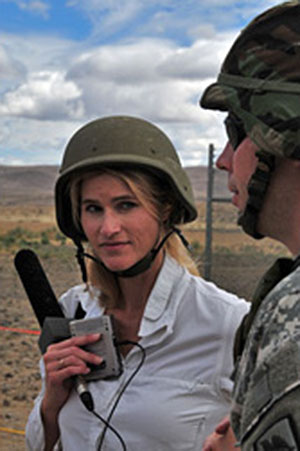